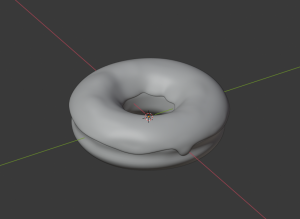 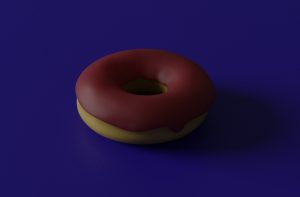 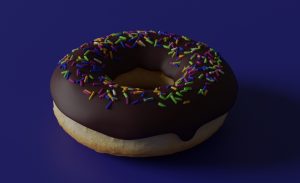 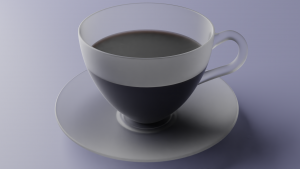 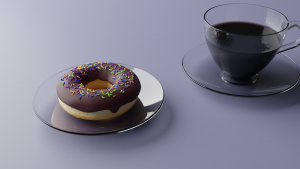 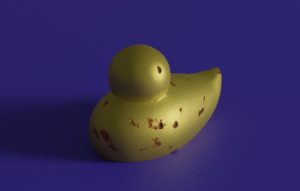 On Tuesday I posted the first installment of The Critter Conundrum, which is a nice foot-in-the-door moment but there are only a few hundred words in that prologue and not much to get excited about.

Today? You get the first and (currently) biggest real installment, where we meet Charlie and get reacquainted with Andrew (this version of him, anyway) and so on. Action! Snarky dialog! That sort of thing!

I still really love this one, even a month or so after I wrote it. This is wildly out of character for me, by the way: Usually, once I write something and gain more than a few hours’ temporal distance from it, I can’t stand to even think about it ever again. This? I’m delighted with it. Truly.

Now, Tuesday’s upcoming installment… that’s where I’ll either lock in my readership or lose everyone forever. I honestly don’t know. Were I prone to biting my nails, I’d be doing so…

Starting today and running for thirteen weeks, Tuesdays and Fridays at 10am Pacific Time, provided nothing goes horribly awry during the following three months, you may read installments of The Critter Conundrum, my NaNoWriMo-fueled serialized story project, over at the new Stories site.

Well, only one person showed any interest. Since I haven’t been doing much of anything other than working on this story all month, however, if I want to crank out a post this week I suppose that dipping from this well of 30,000 or so words I’ve created is as good a solution as any. So, without further ado, please enjoy this not-entirely-finished snippet from what may be the third installment of the forthcoming serialized story posting project…

END_OF_DOCUMENT_TOKEN_TO_BE_REPLACED

Yesterday’s Quacked Panes comic doesn’t include a punchline. It is, instead, the end of a nearly-four-year running joke which popped up from time to time: Roger, the glib and witty punster, is tongue-tied when it comes to the object of his affections, Rei.

Early on I thought I’d be doing story-type things with the comic. That didn’t pan out, but I went back to the well of story ideas from time to time for humor value. With the four-year run coming to a close I realized that I wasn’t going to get a more appropriate time than Valentine’s Day to put that particular story thread away for good.

I don’t have a lot of other loose ends to tidy up, mind you. (Maybe the Commandos need to make an appearance before it’s all over…)